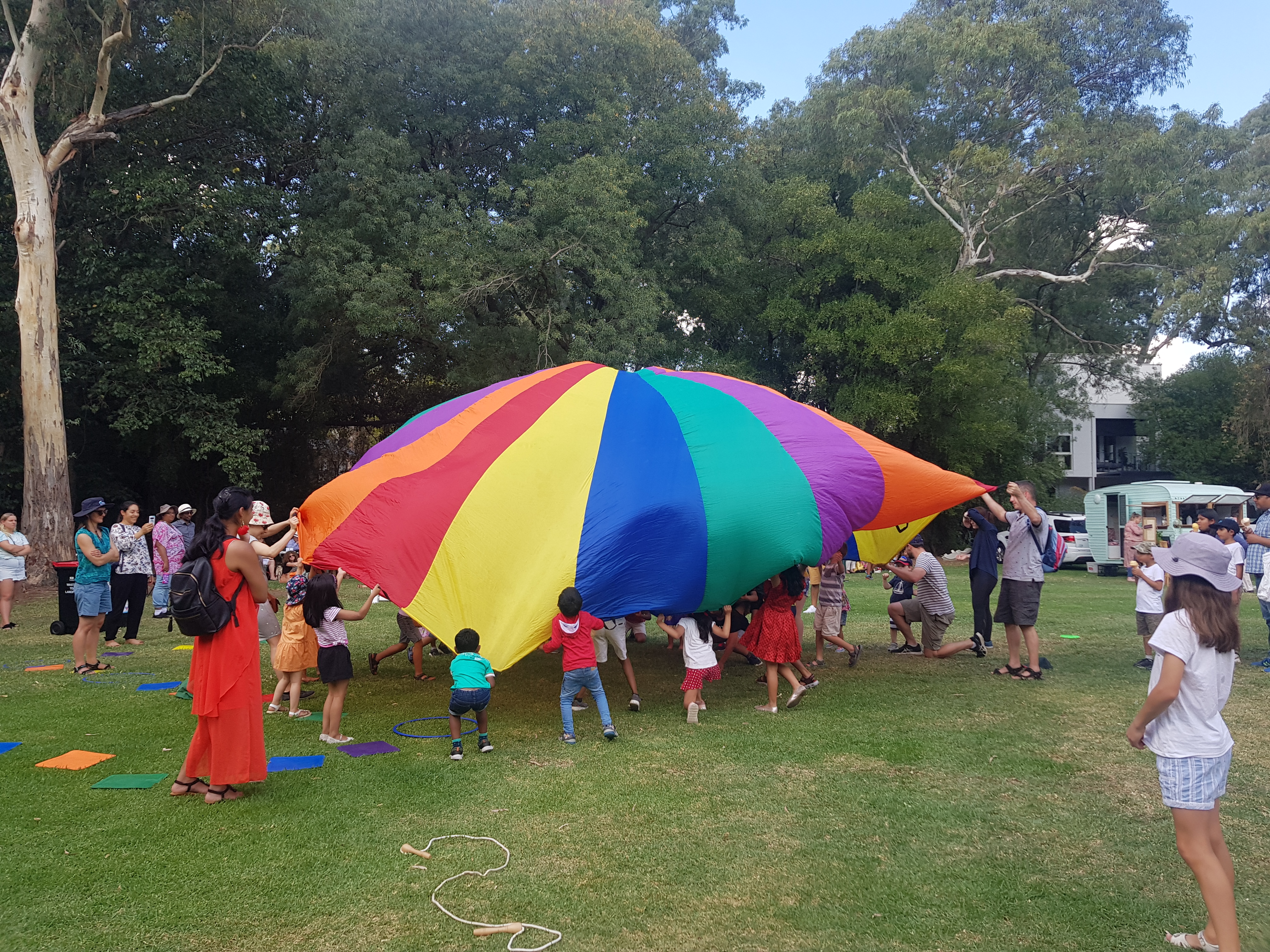 Tusmore Park was alive with the sounds, sights and smells of Bollywood as more than 1,500 people passed through on Sunday 21 March for the annual Indian Mela.

A 'Mela' is a Sanskrit word meaning 'gathering' or 'fair' and is a showcase of culture, art or skill.

With four food vendors, 11 market stalls, three children’s activities, and four performances, there was something for everyone.

Active Education hosted 1.5 hours of children games and estimated a minimum of 200 children participating over that time.

Children were excited about the free henna tattooing and some adults commented that the children’s activities were better than jumping castles or fair rides.

The most popular performance was Bollywood dancing by Euphorigo Dance and Fitness Studio, with an estimated audience of 500.

Event sponsor ‘Drunkn Monkey’ (Indian food vendor) was very happy and looking forward to the next Indian event to partner with City of Burnside.

One child stated that the event was better than his birthday! 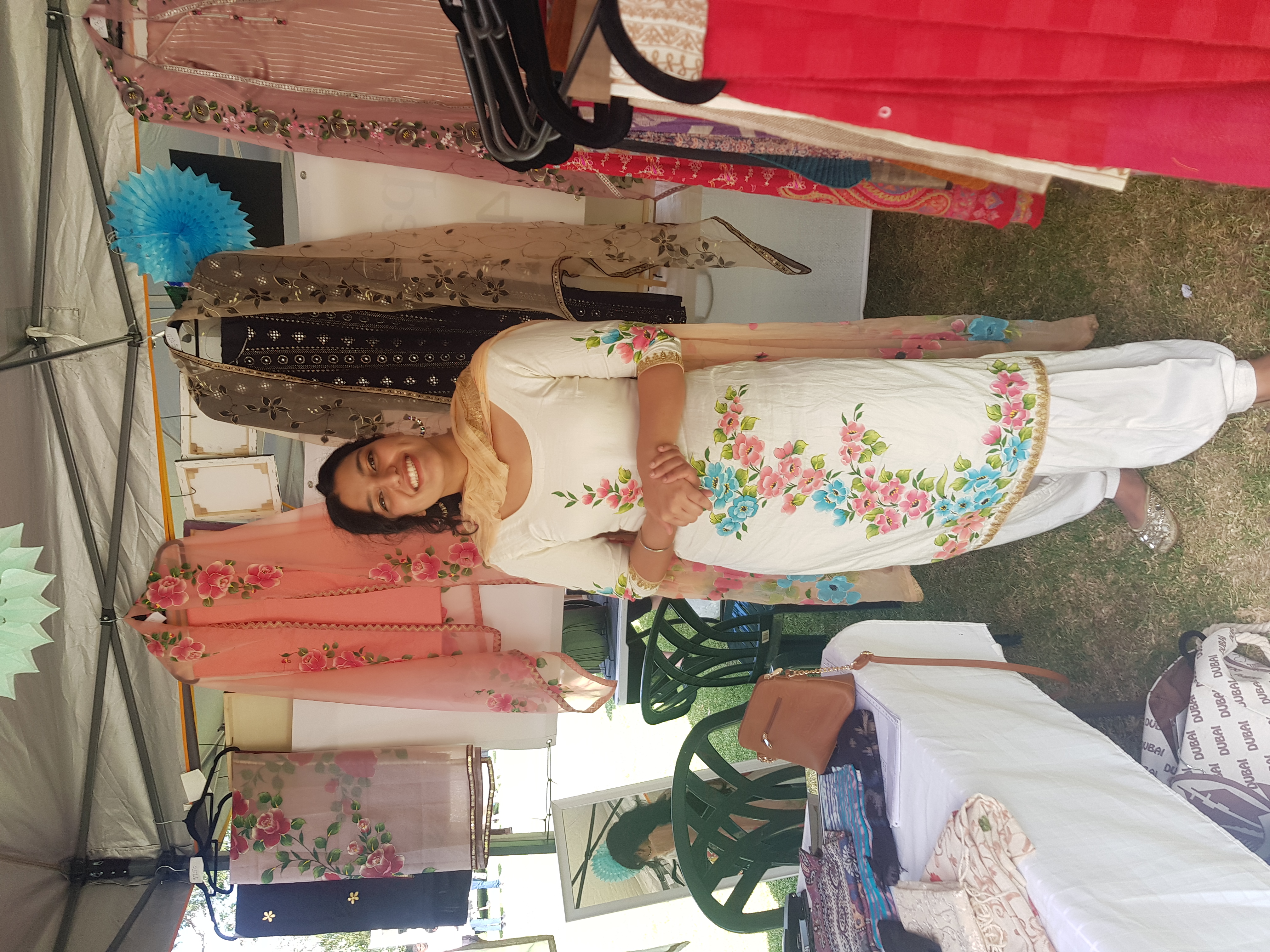 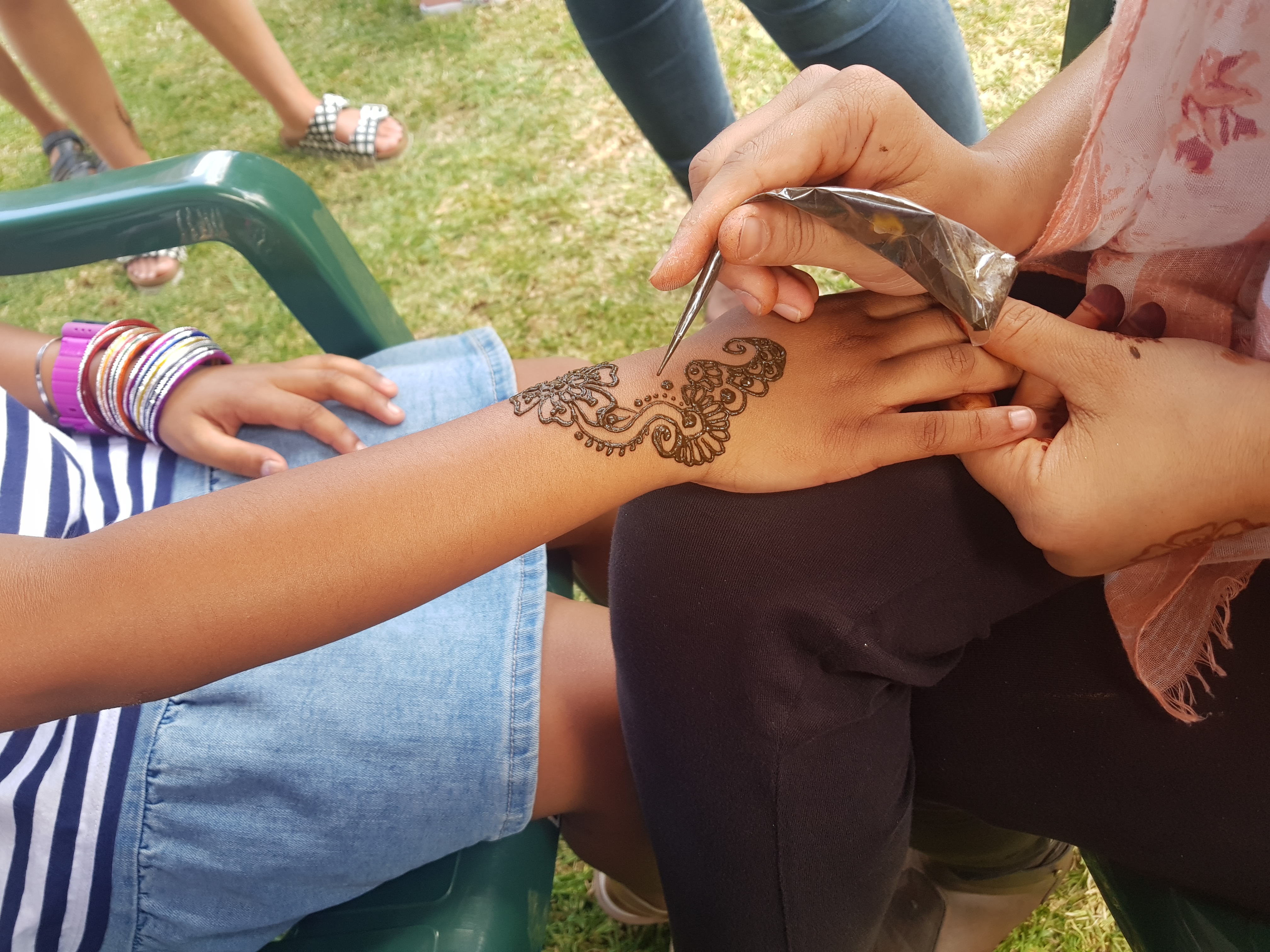 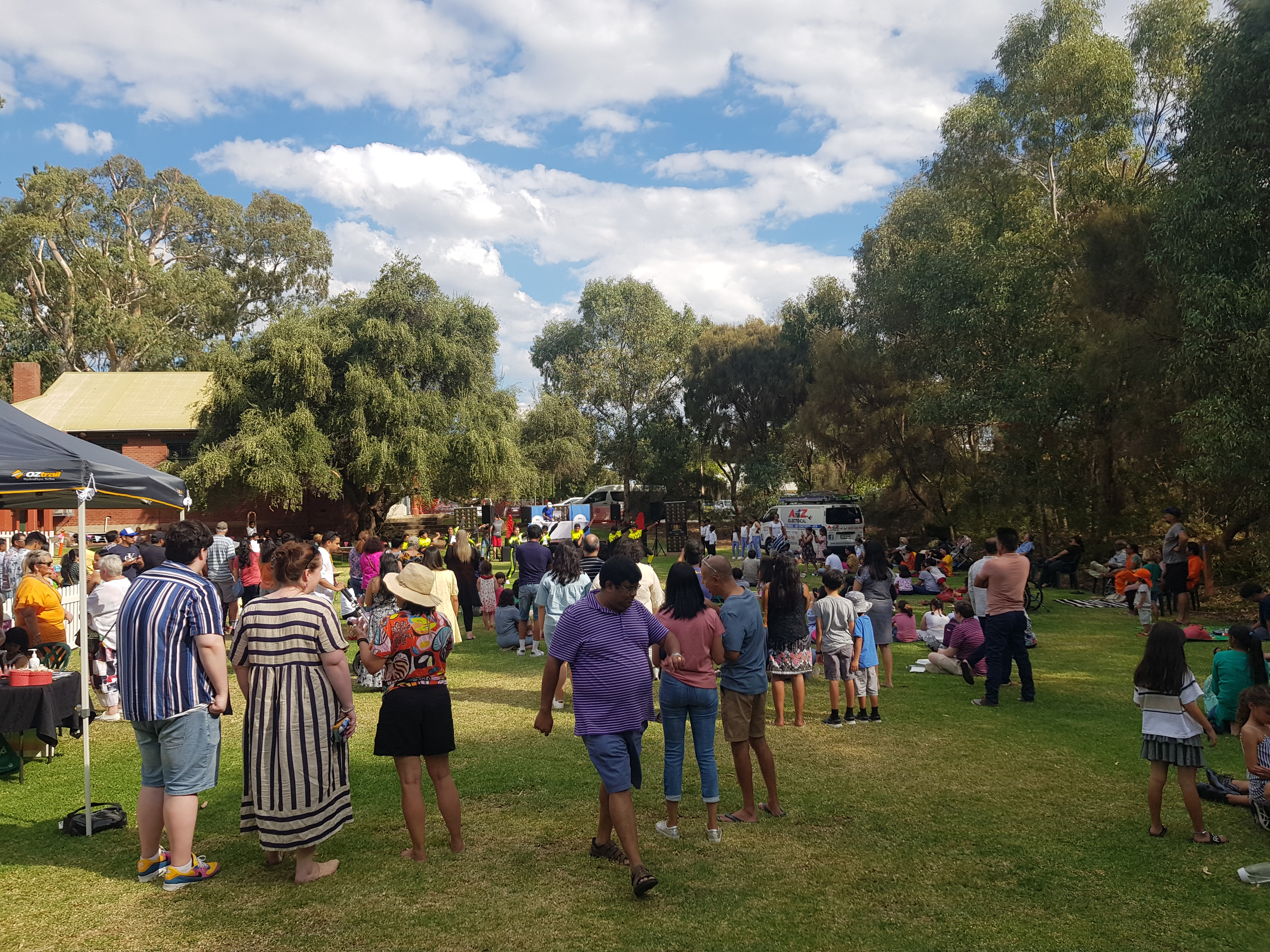