Citizen of the Year - Jenny Cooper 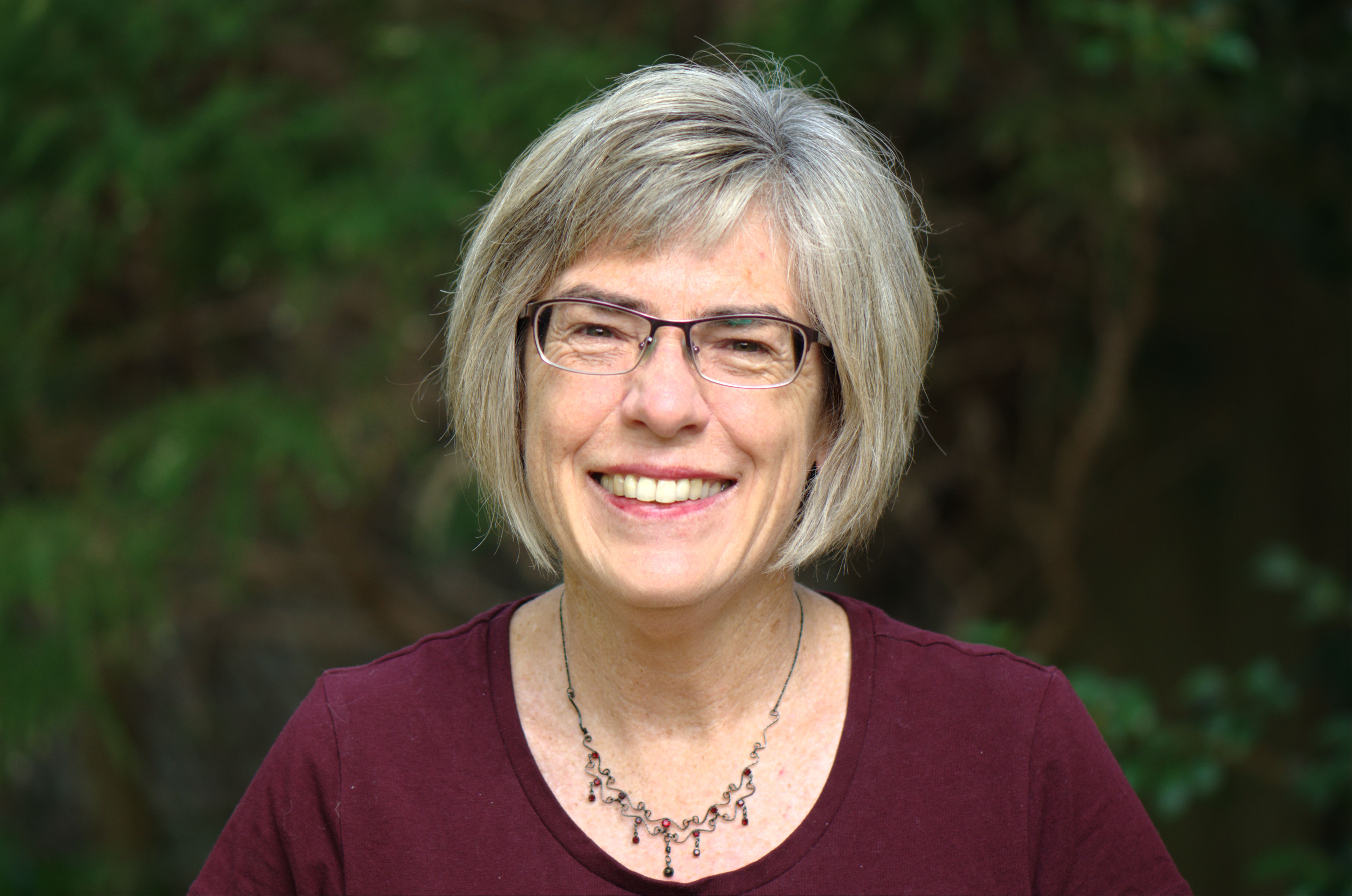 Jenny Cooper has been named 2021 Citizen of the Year at an Australia Day Ceremony at Hazelwood Park this morning. Jenny, 58, was recognised for her efforts in starting up the Australian branch of Breadtags for Wheelchairs, a not-for-profit organisation which collects bread tags and recycles them to raise funds. Jenny, of Rosslyn Park, set up a national collection network and engaged a local recycler, Transmutation in Robe, to produce bread boards, bowls and platters. By September 2020 Aussie Breadtags for Wheelchairs had recycled over 2 tonnes of breadtags, (approximately 5.4 million) and in that time has funded 14 wheelchairs. It was quite humbling to receive the Award," Jenny says. 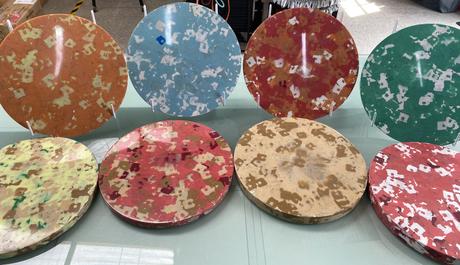