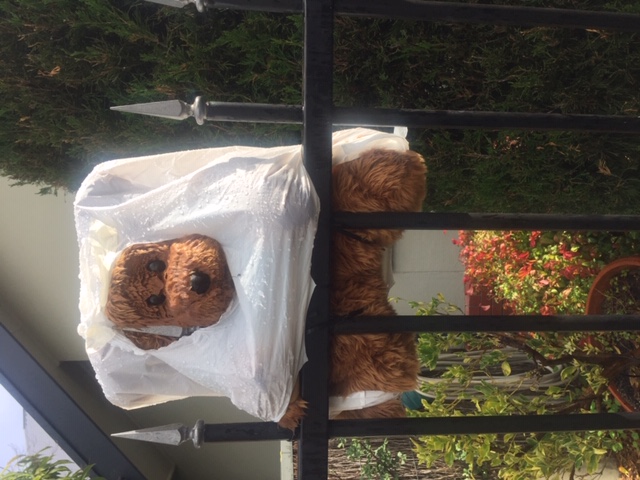 Over the past few months Garry McDonald has been out walking in his Glenunga neighbourhood and meeting lots of people.

“I was overjoyed at seeing teddy bears stuck in hedges and fences,” Garry says. “I call them ‘bed buddies’ because that is what my grandkids call them.”

He was impressed by the lack of security and the apparent confidence in the community that the teddy bears would not be stolen; and decided to add a 'bed buddy', Barnie, to his front gate.

“He had such a lovely coat that I made a raincoat for him from a shopping bag for the winter,” says Garry.

Garry added more to the 'collection'. “Eiligh is a Scottish lass who carries a shield which resembles the Coronavirus emblem. She is in the back window of my car to protect me from the virus coming up from behind me!”

Garry was struck by the positive community spirit these bed buddies seemed to epitomise and started a competition to find the display which was the most innovative and showed community engagement.

The woman who won (Sheriden) had a collection of bears and toys around a tree on her verge and a hand written note asking children to take them to the park for a play because she could not leave the house. Garry gave her a big box of chocolates.

He also took a photo of a family with their ‘bed buddies’ and entered it into an RAA competition which also won a box of chocolates.

“Michelle and Adrian and their boys have joined a growing number of Glenunga residents bringing joy to young and old sharing their 'bed buddies' with those who traverse the local streets,” says Garry. “Like all acts of kindness, it is infectious. Behind each 'bed buddy' is a family saying they want to be part of bringing silver linings to lighten the impact of COVID-19, displaying a desire to be neighbourly and to build this community.”

“People are reaching out and wanting to be neighbourly,” Garry says. “COVID has given us the chance to be more neighbourly.” He says he smiles at people in the street and they smile back. “I say ‘hi’ and they say ‘hi’. We really are all in this together.”

Garry says Council’s Know Your Neighbours campaign is in this same spirit. He encourages people to get to know a neighbour and maybe offer to do a small thing for them, like putting out the weekly rubbish bin. “Don’t be afraid to approach someone and offer some help. You don’t have to become firm friends but you can make a difference for someone by doing a favour – however small.” 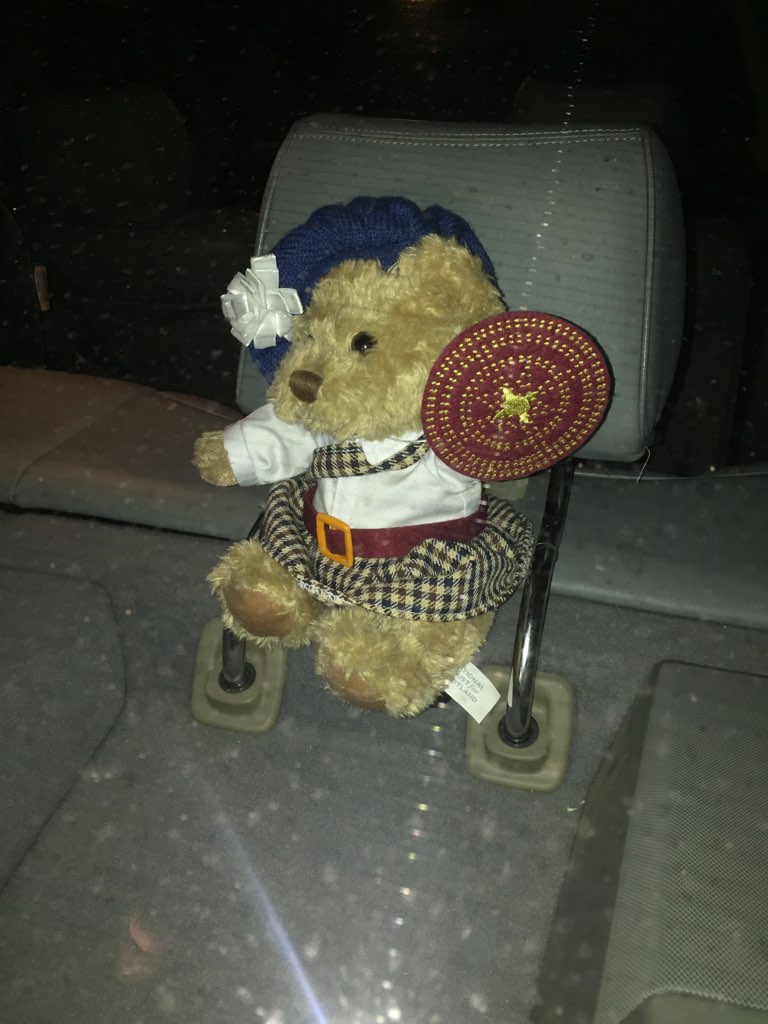 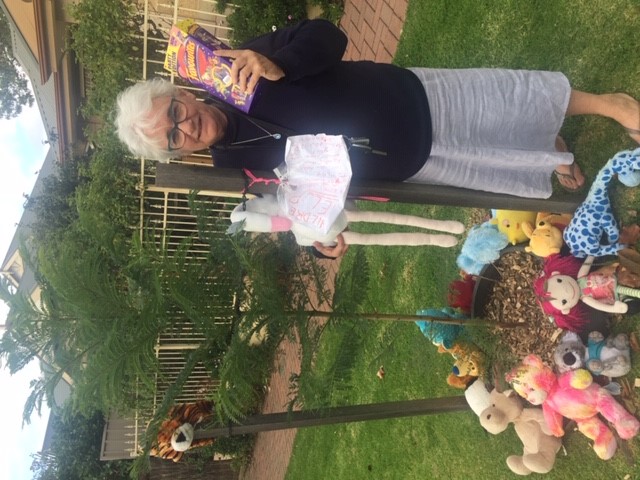 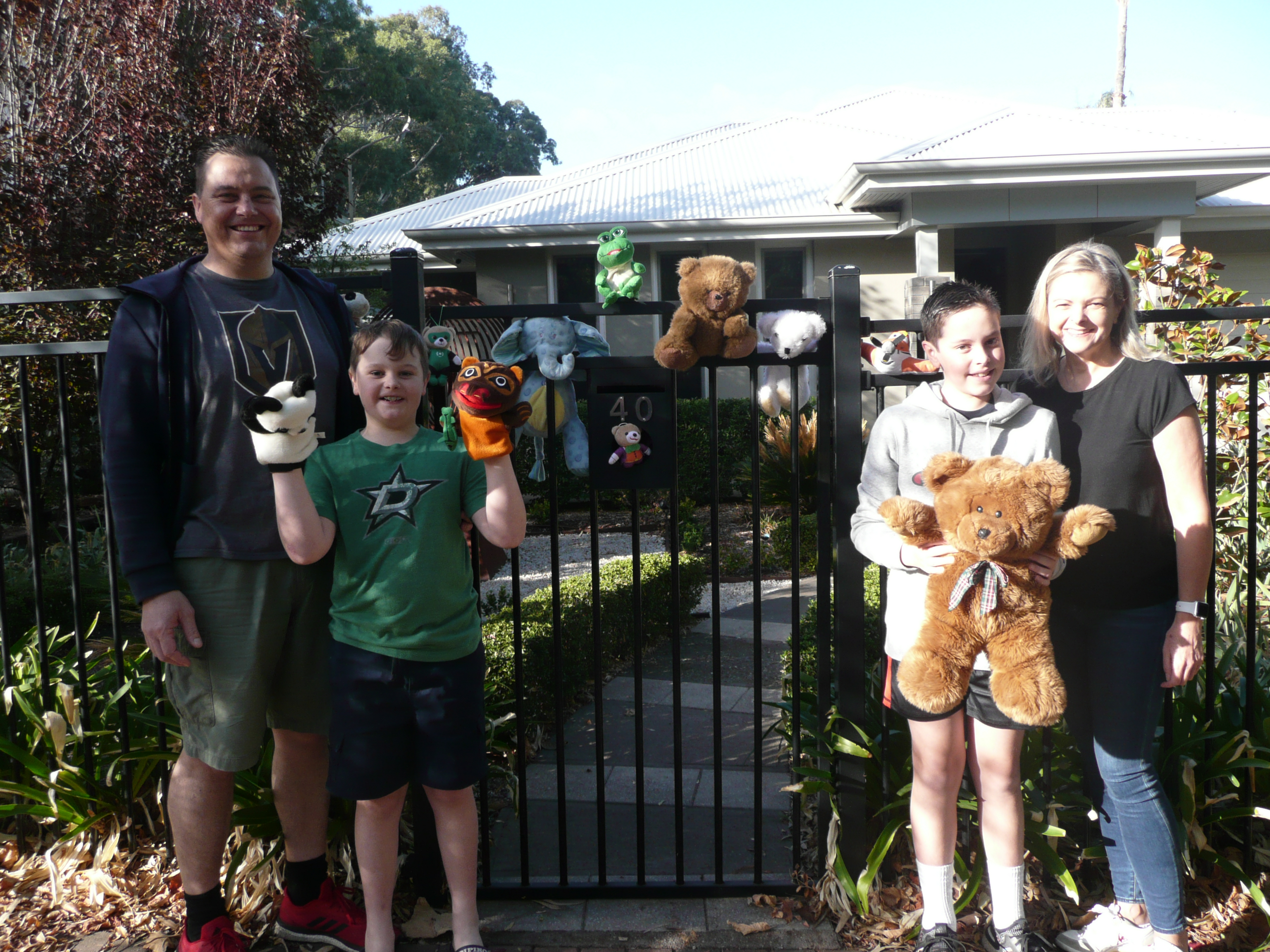