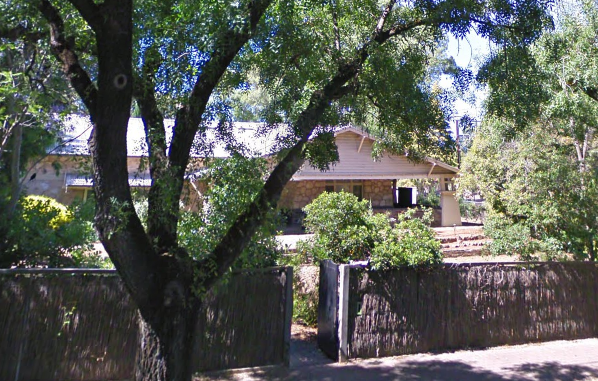 The City of Burnside’s Council Assessment Panel (CAP) has rejected a request to demolish a Local Heritage Place located at 2 Wootoona Terrace, St Georges. Built in 1919-20, the house is an example of an ‘Interwar’ sandstone Californian Bungalow style dwelling.

The CAP, that comprises four Independent Members and one Elected Member, assessed the application to demolish the house on Monday 6 September. The application was refused on the basis that local and state heritage places should be preserved and enhanced, and the building was able to be rehabilitated.

The house was built for Florence and Richard Duncan. Richard was the youngest son of James Duncan, founder of Duncan and Fraser, a vehicle manufacturing company founded in 1865 in Adelaide that built horse-drawn carriages and horse trams, and subsequently bodies for trains, electric trams and motor cars, becoming one of the largest carriage building companies in Australia.

At the time the house was built in 1919, Duncan and Fraser was solely focused on manufacturing the Ford Model T motor car.

Florence and Richard, along with James, were the founding members of The Automotive & Motor Cycling Club of South Australia in 1903, now known as the Royal Automobile Association.

In 1986 a Burnside Heritage Survey recognised the house at 2 Wootoona Terrace as one of local heritage significance. It was listed as a Local Heritage Place in 1998.

The applicant has a right to appeal the decision in the Environment, Resources and Development (ERD) Court.