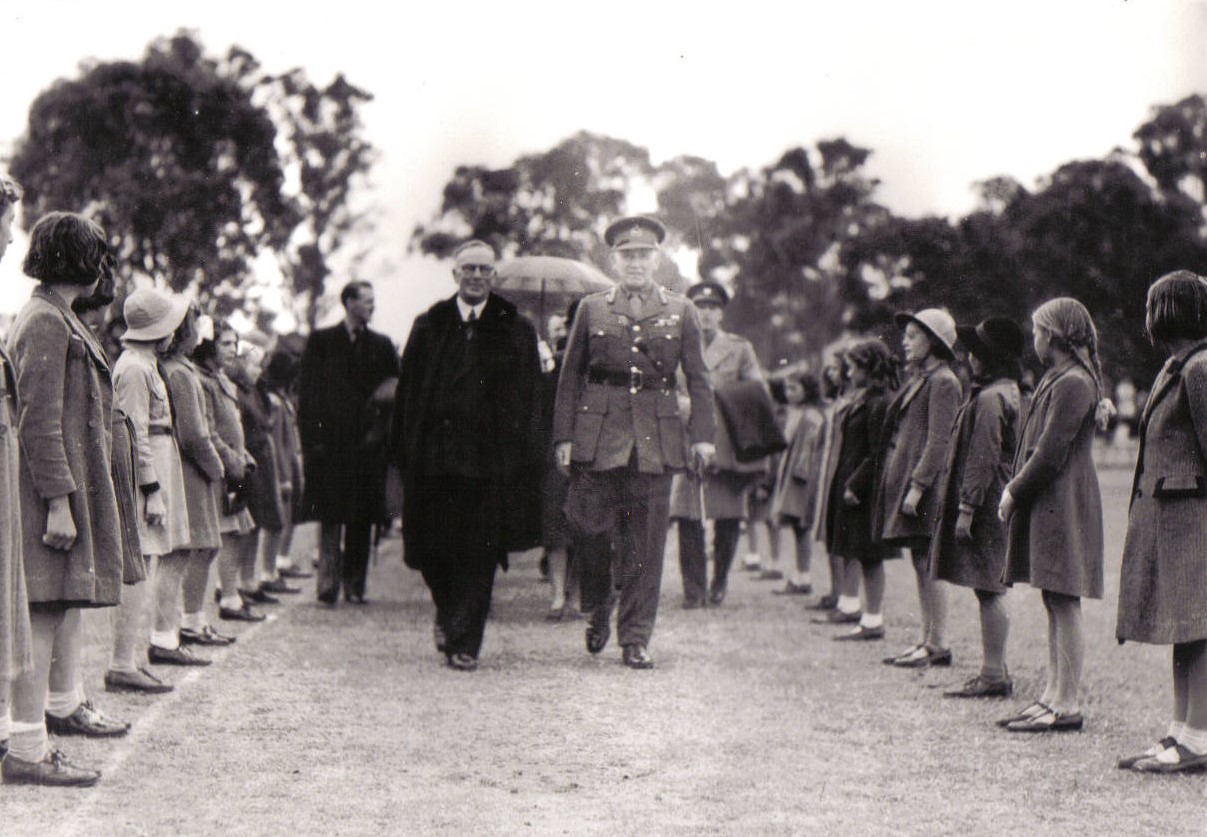 Kensington Oval was purchased in 1874 by a group of local residents. Seven years later some of the land on the perimeter was sold, the revenue funding a pavilion, fences and a scoreboard.

South Australia’s first inclined cycle track was also built there in 1888. Between 1898 and 1920 the oval fell into disuse and was for a time used as the Council’s works depot.

In 1920 the Kensington Cricket Club leased it and in subsequent years the oval was replanted and other improvements were made. Sir Donald Bradman was a playing member of the Kensington District Cricket Club from 1935 until the late 1940’s and was on the club’s Committee for more than 20 years. His highest score was 303 scored in less than 5 hours at the Kensington Oval against Port Adelaide in 1939.

During World War 2 the army used it for troop training. After the war the South Australian National Football League also used it for league football.

For many years it was Adelaide’s principle athletics stadium, and was used for soccer until 1990. A portion of the land has since been licensed to nearby Pembroke School, but is still available for public use. 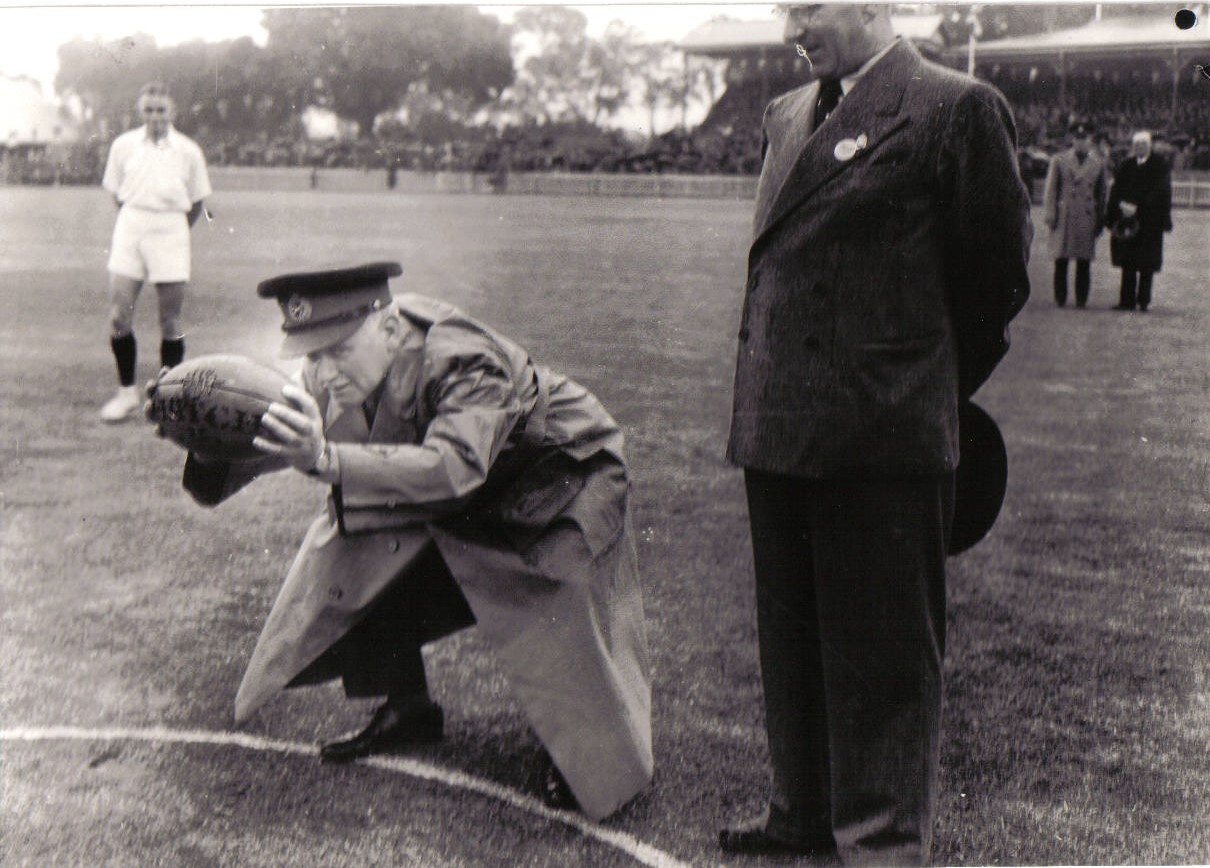 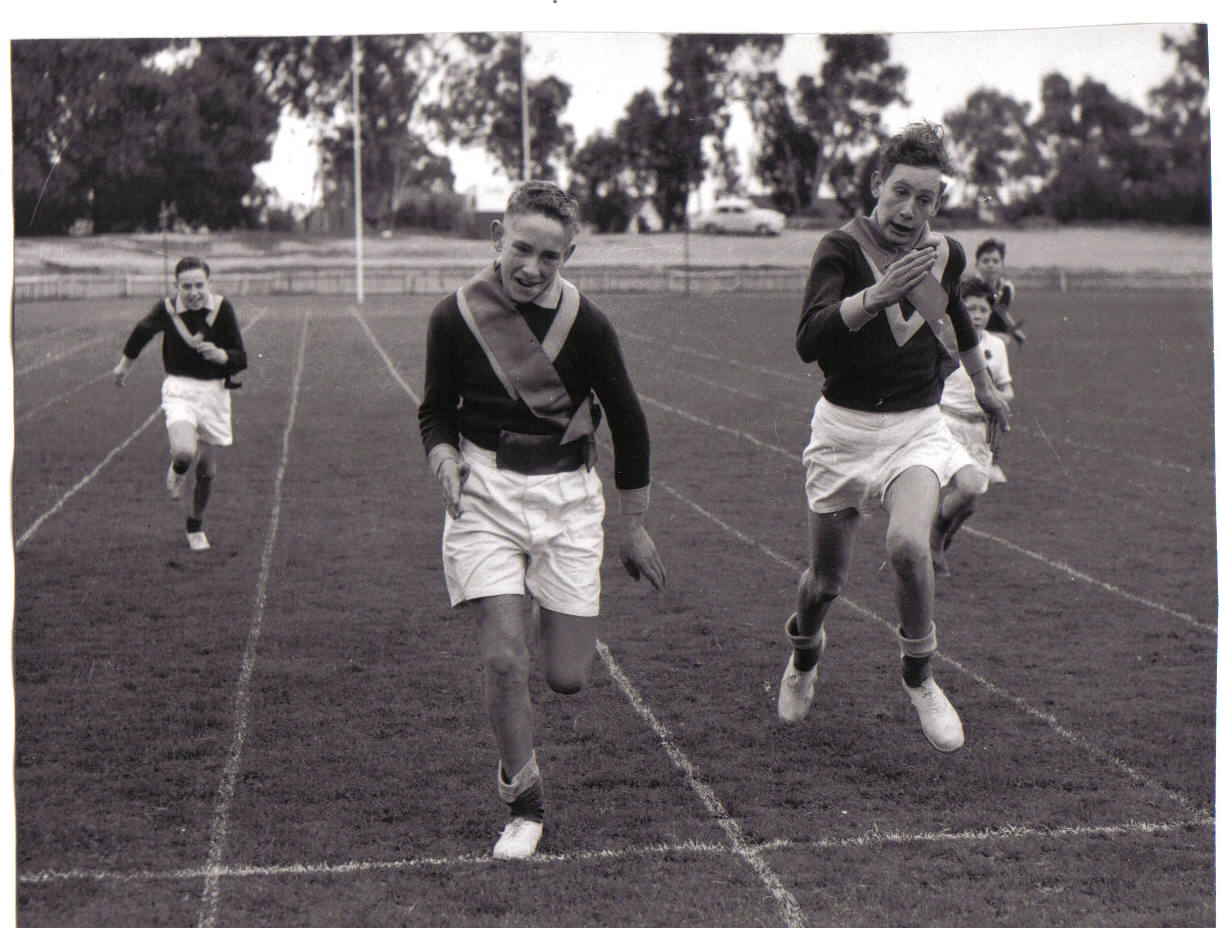