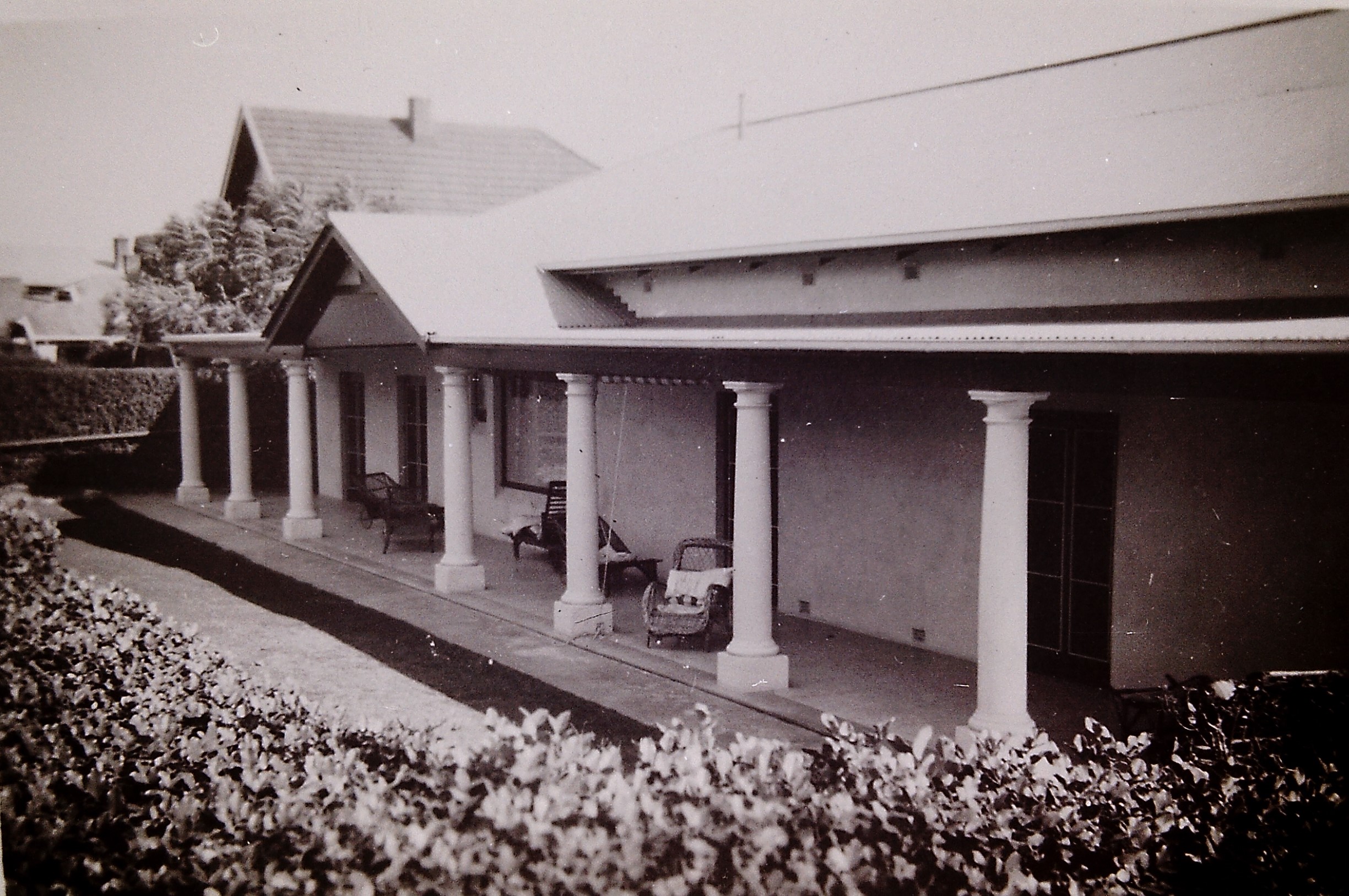 Monreith Private Hospital in Toorak Gardens was founded in 1932.

The Fergusson family of Monreith, Scotland migrated to Australia in 1839. Andrew and Alexander Fergusson purchased land in Section 274 (Toorak Gardens) and named the farm Monreith after their hometown. They grew wheat and barley and built a flour mill in present-day Sprod Avenue.

In the early 20th Century, the property was subdivided and HWF Miller purchased two blocks fronting Portrush Road. In 1923, Miller built a house at what is now 401 Portrush Road.

Sister R H Paice managed a rest home on Greenhill Road and aspired to convert 401 Portrush Road into a hospital. In 1932, Paice and her husband bought the property. Renovations in the late 1930s doubled the size of the building. The hospital included surgical and maternity wings.

Monreith Private Hospital closed its doors in 1997. It is now an Aged Care Facility. 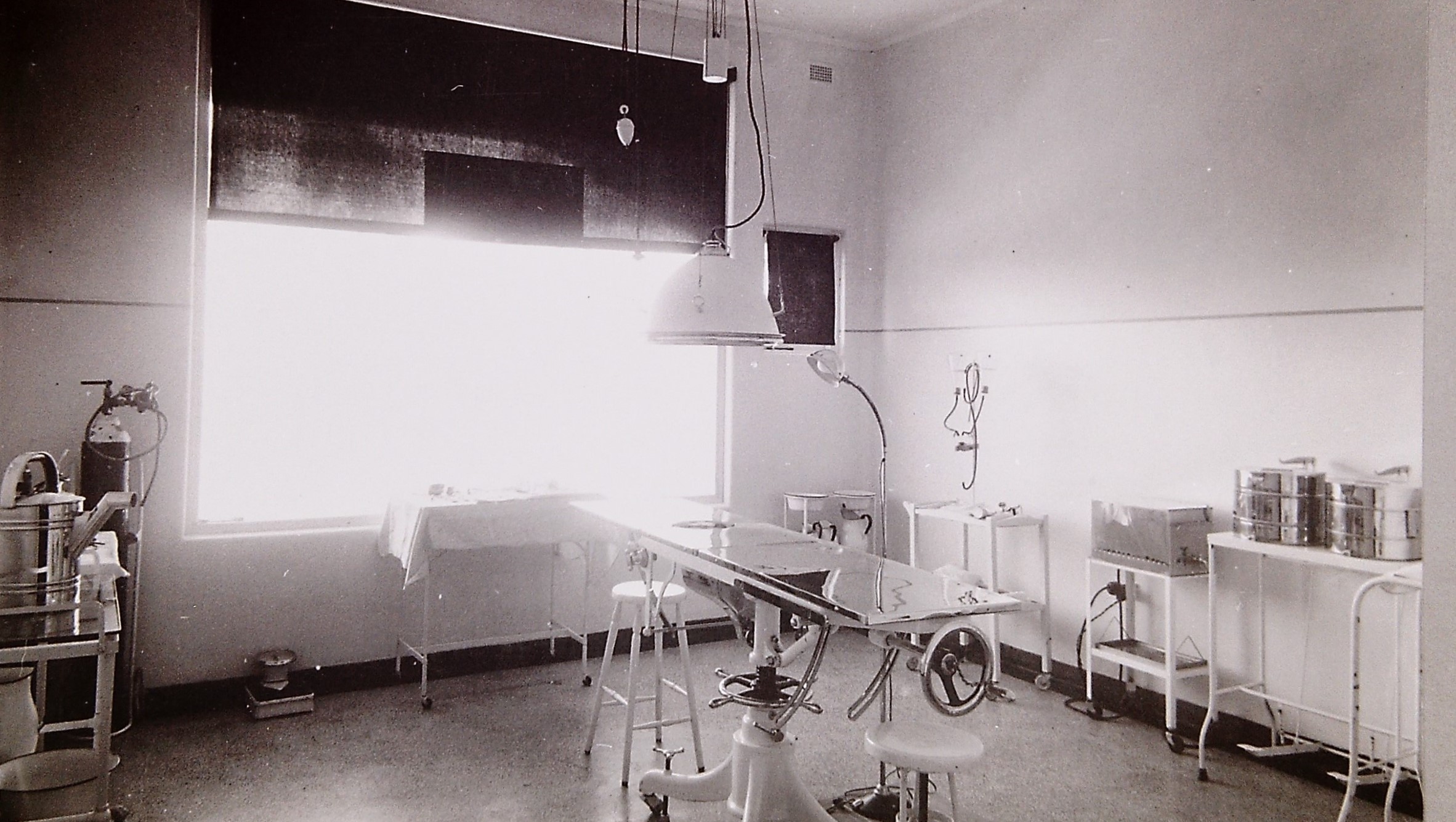 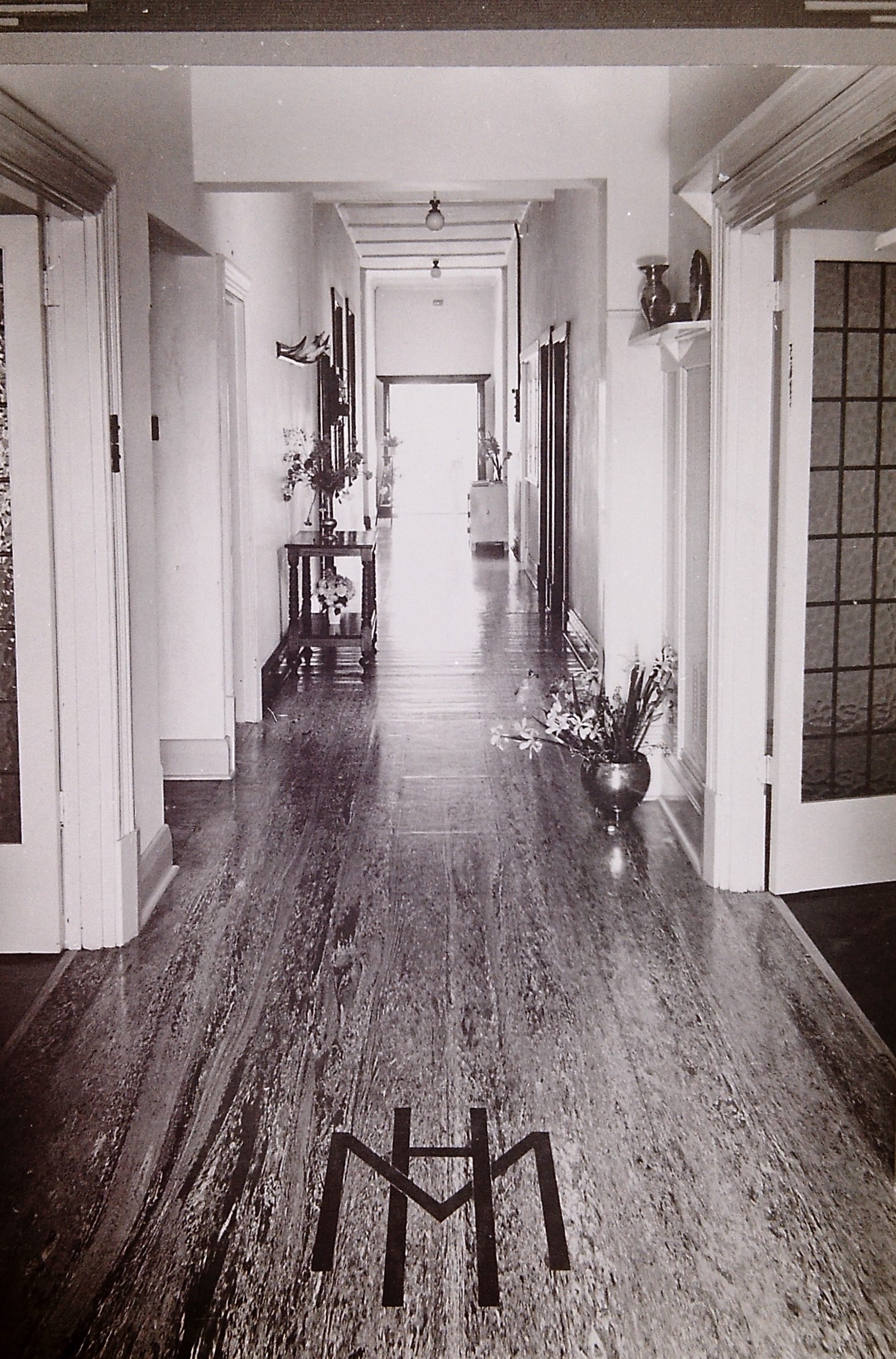