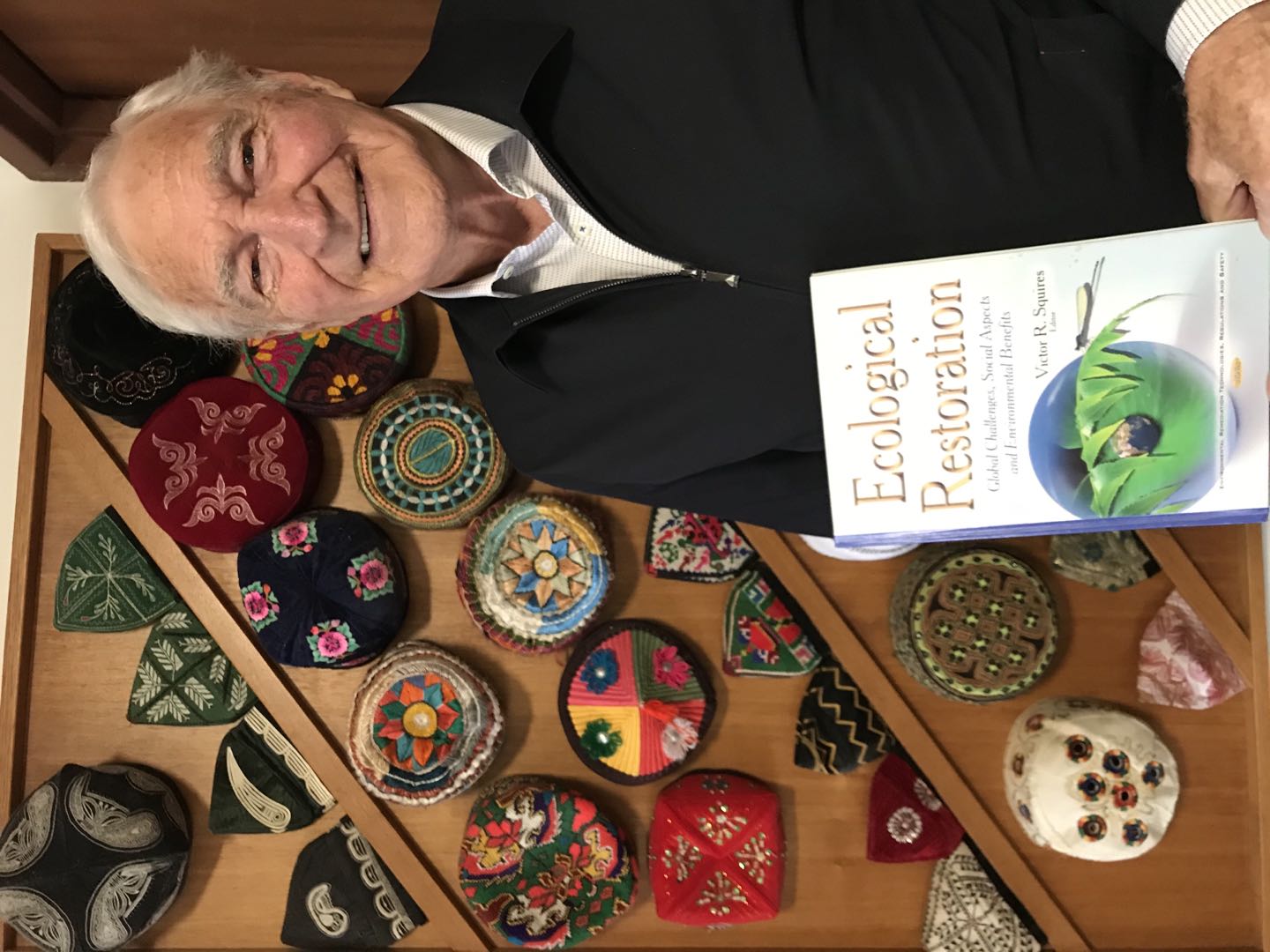 A number of locals were named as recipients of Queen’s Birthday honours.

Dr Victor Squires of Kensington Gardens received an AM for his extensive works in ecology and service to the environment. Victor said he was surprised when he found he was amongst those on the honours list. “It means a lot and I was surprised that I was given the award,” Victor said. “Very few people who work in the field of ecology get recognised like this. It was very nice that my efforts over the last 60 years have been recognised. I’m 83 now so I wasn’t expecting anything else to come about but there you go.”

The 83-year-old has published over 20 books and worked in 35 countries and on every continent, apart from Antarctica. Outside his ecological work Victor is proud of his Moslem hat collection, which totals in the hundreds.

Jill Swann, of Rostrevor was awarded an OAM for her work as a long time volunteer at the Art Gallery SA and at Hans Heysen’s former home The Cedars.

Dr Richard Abbot of Dulwich received an AM for his significant service to medicine and to leukaemia research.

Petras Bielskis of Glenside received an OAM for his service to the Lithuanian community of South Australia. He served in a number of roles in the Adelaide Lithuanian Society including as president between 1965 and 1989.

CAPTION: Dr Victor Squires recent recipient of an AM pictured with his prize Moslem hat collection.