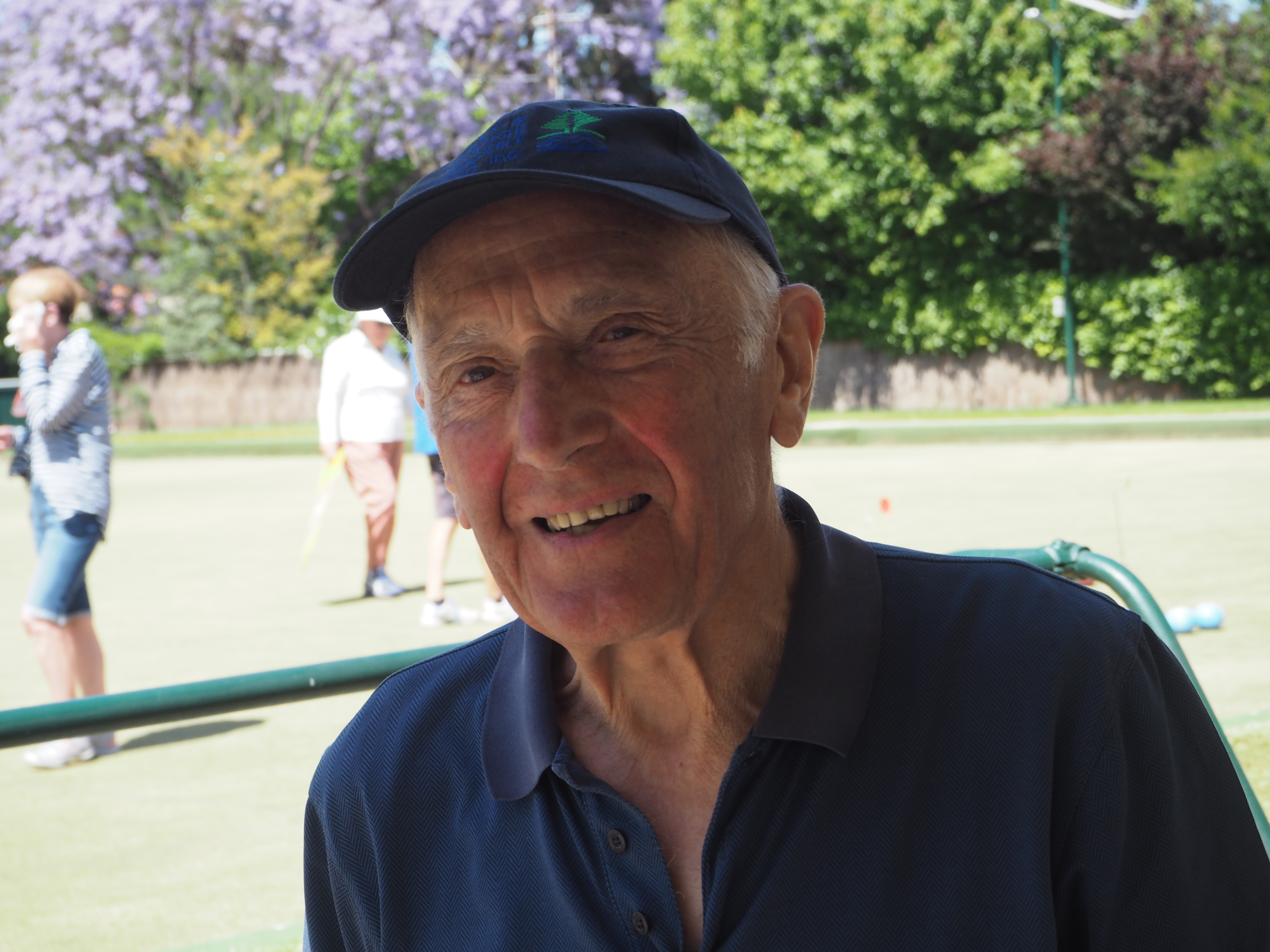 The Toorak Burnside Bowling Club recently celebrated the 100th anniversary of the opening its greens.

Club historian Carl Hopkins says that just before the end of WWI, a group of public-spirited residents in the new suburb of Toorak Gardens decided to start a recreation club. “The committee was formed in July 1918, and within 18 months had raised money, bought land and established the building,” says Carl, 88. “The greens were officially opened on 1 November 1919.” He added that researching the colourful history of the club revealed humorous anecdotes from the last century that speak to rogues and thievery, arson, and the rise of the women’s movement that eventually toppled the bastion of male dominance within lawn bowls.

Carl has been a member for 35 years but says many members have been in the club longer than that. With 150 members (about a third of them women), the club consists mostly of older retired people with an average age of about 60. “We have some members still working full-time so they play bowls on Saturdays,” he says. The greens are natural lawn which is mowed weekly and rolled twice a week. Rolling involves literally rolling the lawn flat and smooth with what looks like a mini steamroller to ensure the best playing surface.

Bowls takes quite a bit of skill and is dependent on technique. The Club provides coaching for beginners and often hosts students from local high schools. Carl says he enjoys the competitive nature of bowls and also the social gatherings. While bowls is a summer sport they still meet during winter for social activities. “We have a strong membership but are always looking for new members,” he says. “Come to one of our night owls evenings and give it a go. It is not physically demanding but does require a lot of concentration.”

For the club’s centenary, Carl authored a book of history and he recounts one story:

In 1982, the club held a major three day bowls tournament. It was extremely well patronised and, being a hot weekend, the finance committee was very pleased with the bar takings and general revenue generated.

The following Monday morning, after the event, the treasurer and a committee member turned up at the club planning to deposit the takings at the bank. However, they were dismayed to find trolley scuff marks leading from the office, right across B green, to the northern gate. On entering the office, it was a shock to discover that the safe had been stolen, and that the villains had also borrowed the club’s sack truck to facilitate the deed.

Two days later, the safe was found by the police up in the Adelaide Hills with its back blown off. Unfortunately for the club, not only did a large amount of money go missing, but all of the club’s early minutes and records that were stored in the safe had been distributed to the four winds and lost forever. According to Colin Harvie, a member who later held the post of president from 1998 - 2000:

- to have known the layout of building

- to have known there was access to the sack trolley, and

- to have positioned the get-away vehicle in the precise location

“…Definitely an inside job!" 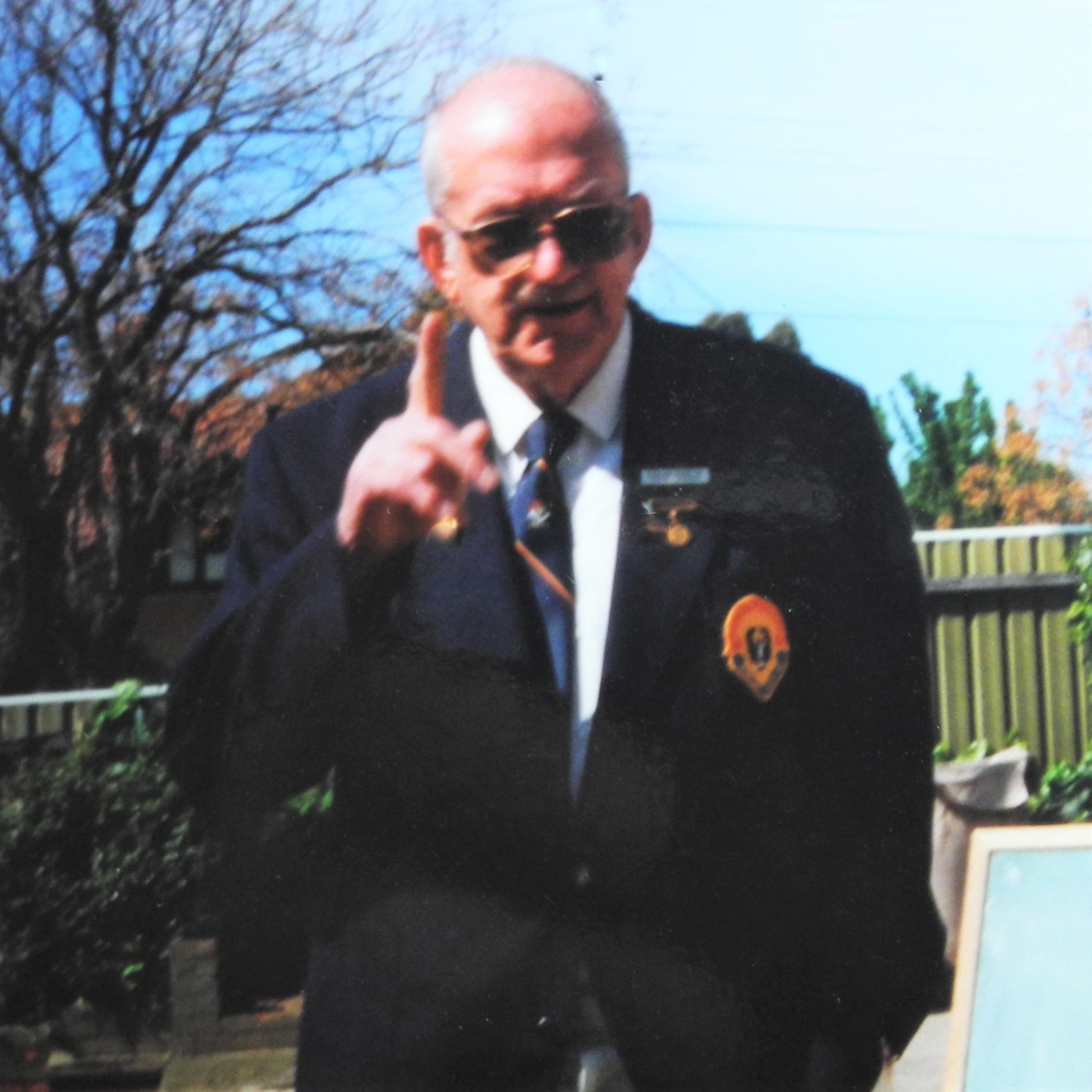 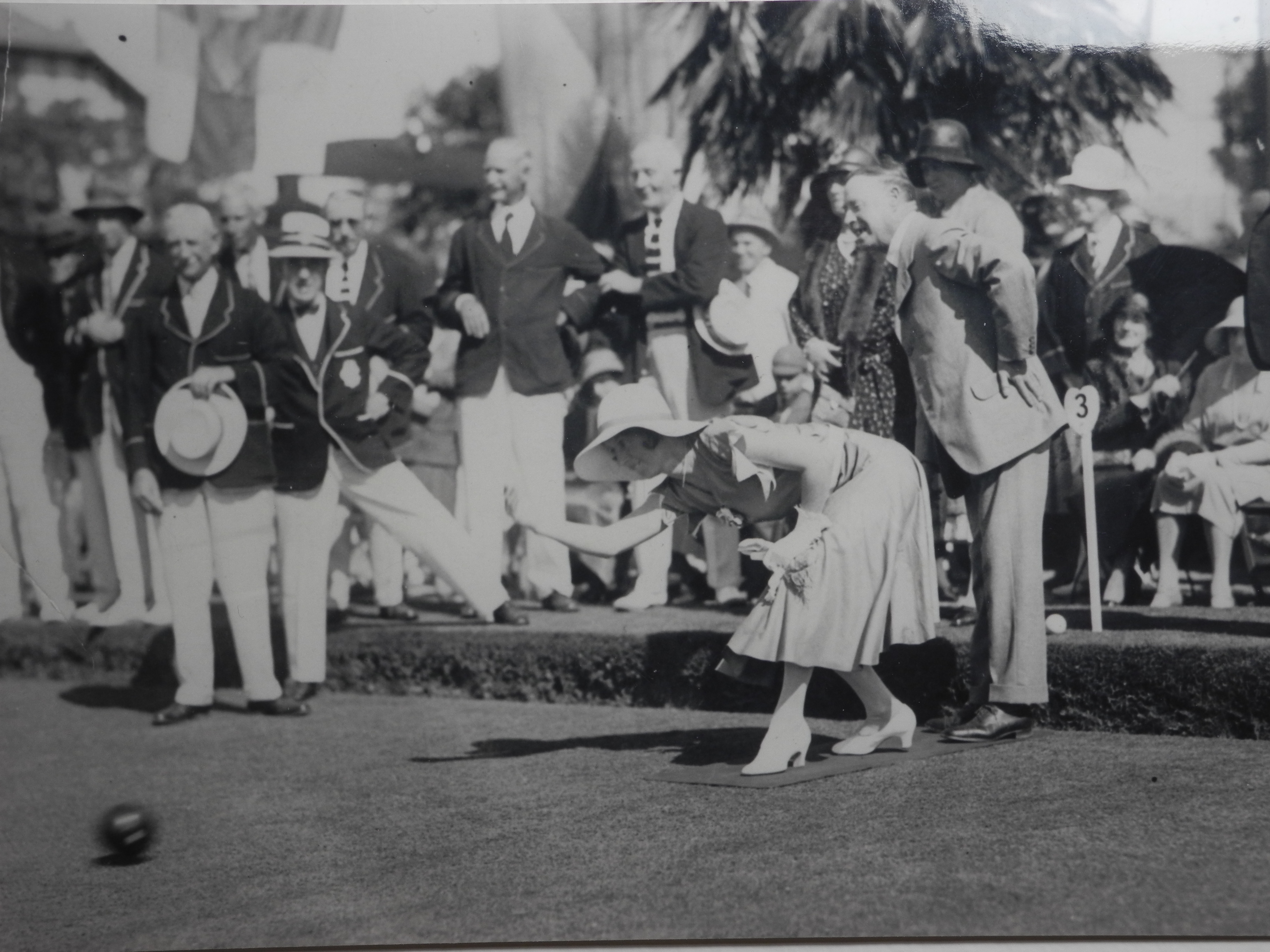 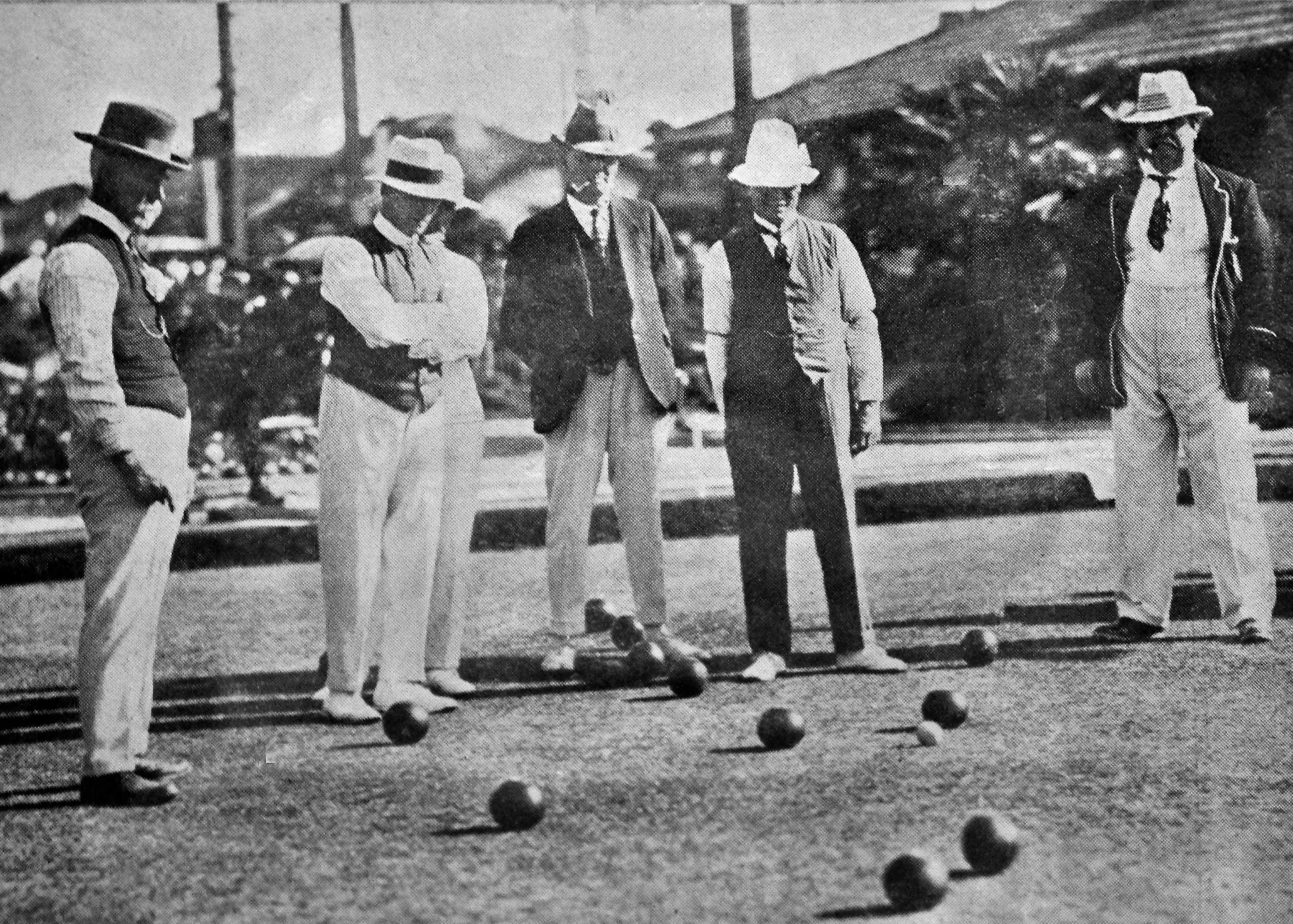