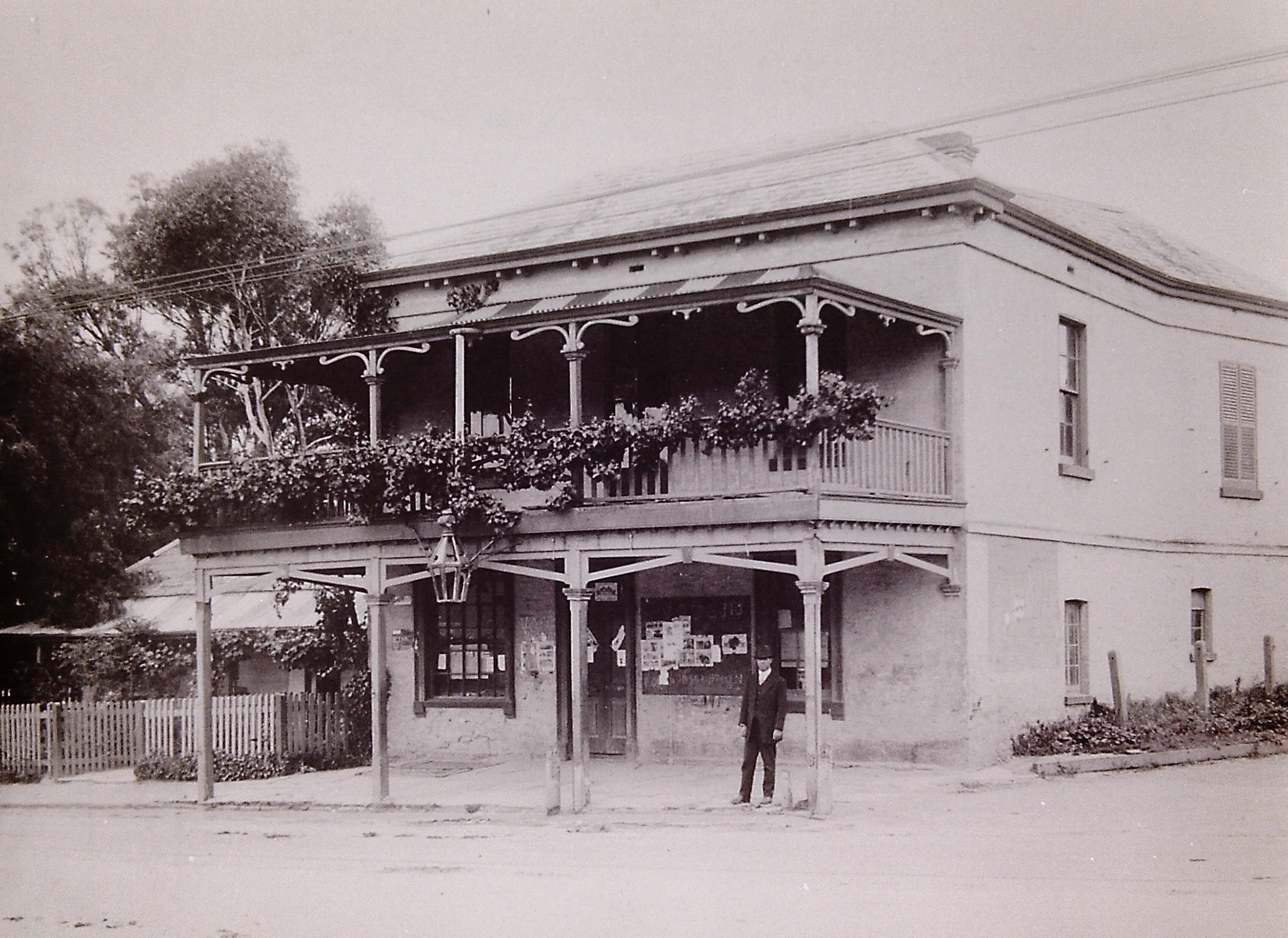 Vine Inn on Glen Osmond Road was built in 1850, named after the vines that flourished nearby. Thomas Henderson was the first licensee, after his death, his wife managed the business until 1874. The Inn was an accepted place for meetings such as election talks and inquests.

After 1909, the building was used as a boarding house run by Anne Fairclough, then later converted into a corner shop. It was demolished in the 1970s.

An article from The Register in October 1916 shares an amusing memory of the Inn:

“If the walls of the weather-worn Vine could speak they could tell many interesting stories. Travellers by the Mount Barker coach will recall the retriever dog owned by the late Mr Willmott, to whom many passengers threw pennies. Picking up the coppers in its mouth the clever canine would enter the bar and return with biscuits, which it would eat on the verandah, to the great amusement of juveniles.”