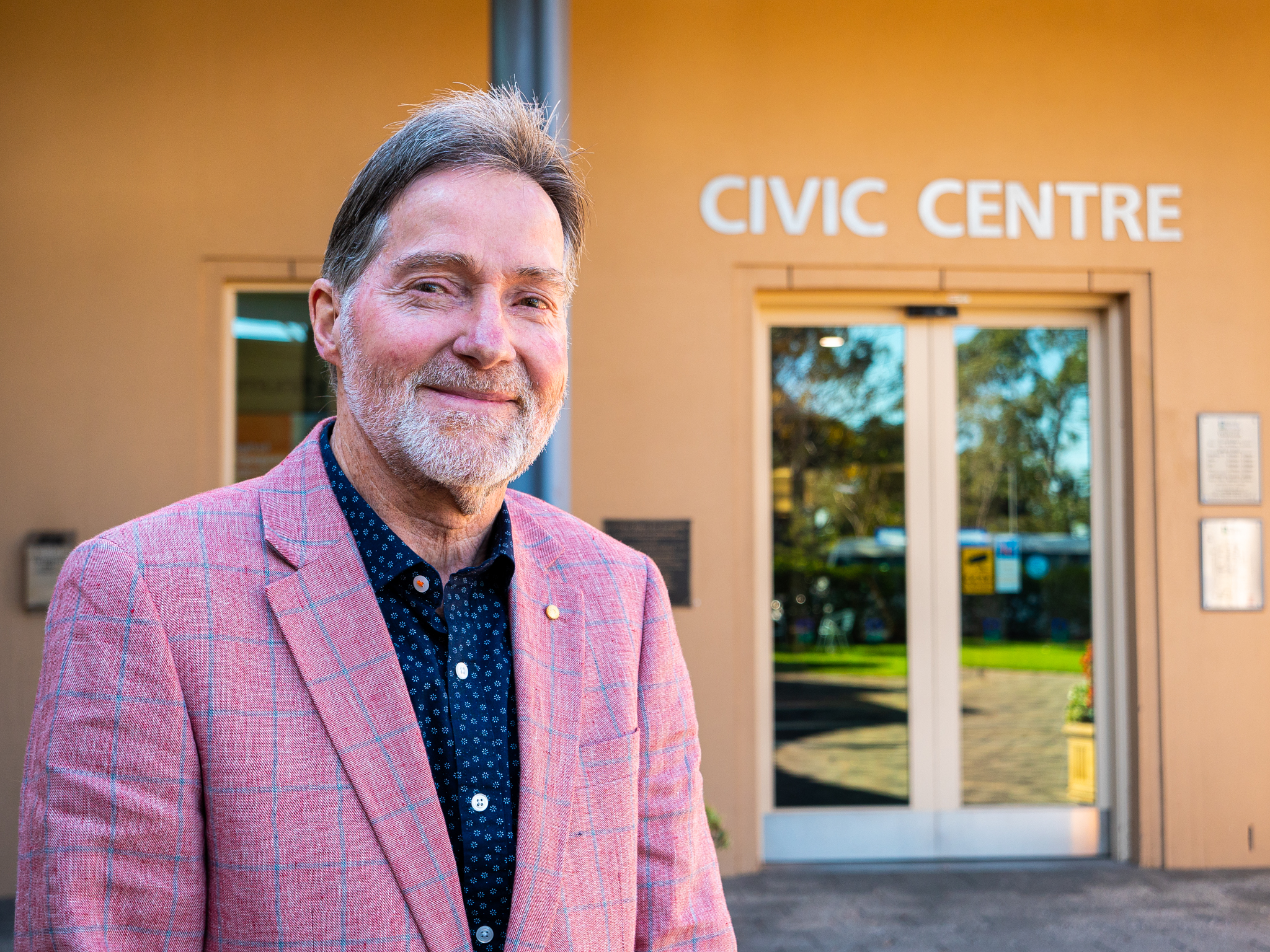 This week is National Volunteers Week and each day we profile one of Burnside's wonderful volunteers.

Michael Sachsse arrived in Australia from war-torn Germany in 1952 aged 10 with virtually no English. After mastering the language he went on to complete a Master of Education and became director of a number of TAFE Institutes in SA. In the late ‘90s he moved into consultancy work and travelled the world as a project manager in a number of post-conflict countries, including Ethiopia, the Solomon Islands, Bangladesh, Indonesia as well as nine missions to Afghanistan.

In his late sixties Michael phased out of paid consulting work and took on much safer voluntary community work. He become more active on the Board of the Royal Association of Justices including serving as its President. He was appointed as a Special Justice and sat on the bench as an Honorary Magistrate in several metropolitan courts.

Michael has fond memories of working as a Justice of the Peace in the Burnside Council JP Signing room. Over 15 years in that role, he has met many hundreds of Burnside residents who have come to have their various documents witnessed.

“I see volunteering as a two-way street,” Michael says. “I provide the community with an important service, which in itself is very satisfying. In turn I maintain my interpersonal skills while at the same time benefitting from the social interaction and mental stimulus that comes with witnessing documents.”

As Chair of the Royal Association of Justices Professional Development Committee, Michael played a key role in establishing a team of accredited trainers who conduct regular training sessions for the 25 Justice of Peace groups located around the State.

In 2016 Michael was awarded an OAM (order of Australia medal) for services to vocational education and the community.

Michael is married to Rosalyn Sachsse, an accomplished potter, whose work can be seen in the Burnside Council’s Pepper Street Arts Gallery.