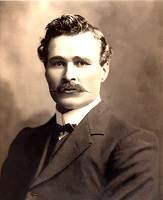 Opened August 1981, the Constable Hyde Memorial Garden is dedicated to the memory of Constable William Hyde who lost his life while on duty in Marryatville in January 1909.

Hyde was called to the Marryatville Hotel on Saturday 2 January 1909 at 9.30 pm because of a disturbance between three men and the hotel patrons. The three men were suspected of being about to rob the local tramway office. When Constable Hyde arrived the three men, who had entered the tramways office, ran off with the Constable in pursuit. In the affray Constable Hyde grappled with one of the men, holding him to the ground, and the two others ran off. They then turned back to assist their companion. Five revolver shots were fired, the last of these hitting Hyde in the cheek. Extra police and a tracker were unable to capture the men.

34 year old Const Hyde died in the Royal Adelaide Hospital on January 4, 1909, two days after the suspects he had chased on foot shot him.

Hyde was well-liked and a capable officer and around 12,000 people attended his funeral.

At the time, a Stg250 pound reward was posted for information leading to the conviction of the killers, but no one was ever arrested.

The Burnside Historical Society have an excellent written account of this incident in one of their newsletters https://bit.ly/2Z4tvph

A memorial is located in the park in memory of the Constable. The artwork consists of a bronze policeman’s jacket, helmet and newspaper on a sandstone bench. The jacket and helmet are modelled on the exact items worn by police in 1909, with Constable Hyde’s police number featured on the helmet. The sculpture is incredibly detailed, capturing features of the jacket’s buttons, stitching, and a police whistle; the newspaper contains words from the newspaper of the day concerning the incident. 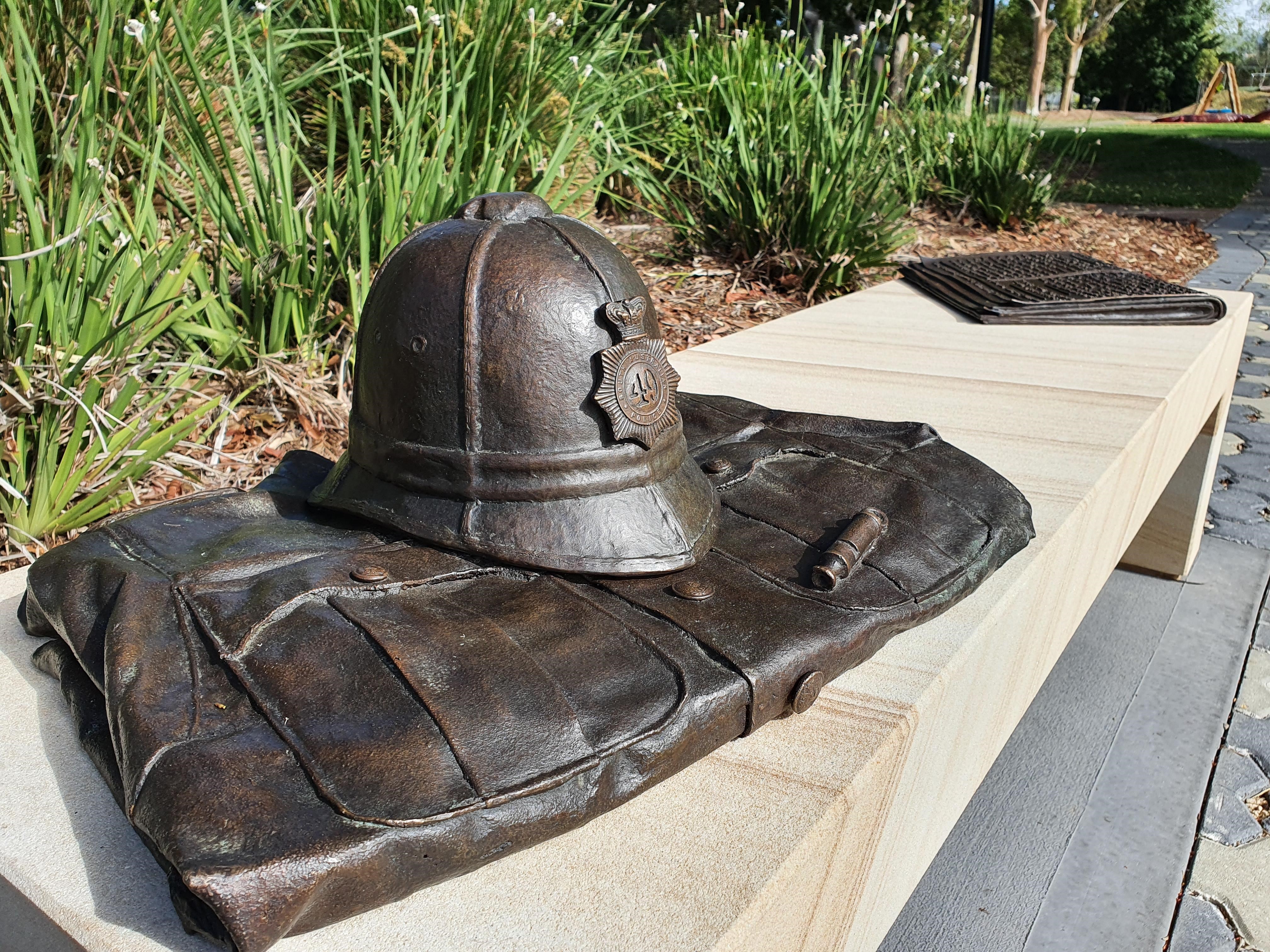