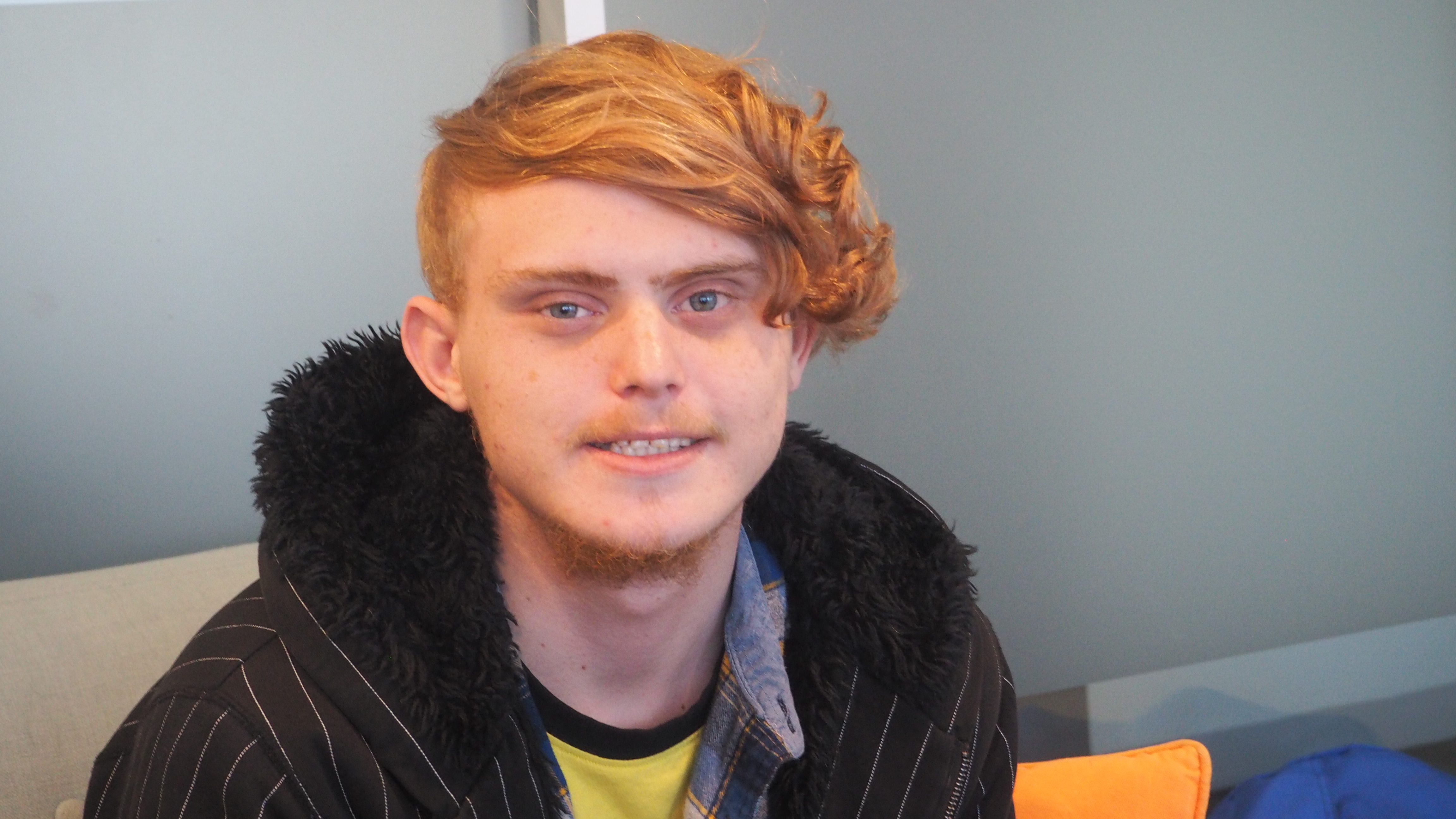 The City of Burnside has supported grass roots young artists by funding youth scholarships at the Adelaide Central School of Art (ASCA).

Two students were granted scholarships for this term’s short courses and two more later in the year.

Nathan Cassidy has just completed a 7-week course at ACSA titled ‘Portraits and Identity’ drawing with charcoal. “I always wanted to go to art classes but I was terrified,” he says. “The teacher, Daniel Connell, was really calm and helped me a lot. We mainly did portraits, working with models, learning how to block in the shapes and then working up to a portrait.” Nathan enjoyed the atmosphere at the Glenside campus and admired the art hanging on the walls. “They were a nice group of people in my class, we just sat around the easels and worked.”

Nathan, 19, is staying at Youth110, a service operated by St John’s Youth Services in the city. It provides self-contained apartments for short stays and crisis response to vulnerable young people in South Australia. He says the scholarship meant a lot to him. “I got an opportunity that I could not have done by myself,” he says.

ASCA CEO Penny Griggs says many young people struggle to have the financial ability to undertake courses such as this. “Our school likes to show young people pathways in the arts,” she says. “Our collaboration with the City of Burnside has a lovely synergy.” Penny says when she reached out to Youth 110 to find suitable applicants they were thrilled and immediately identified Nathan.

In the longer term Nathan is looking for permanent accommodation and plans to do some more courses, some in art and one in cooking.

According to the recently released national Student Experience Survey ACSA were recognised as the No.1 Art School in Australia for Overall Quality of Educational Experience for undergraduates studying creative arts.