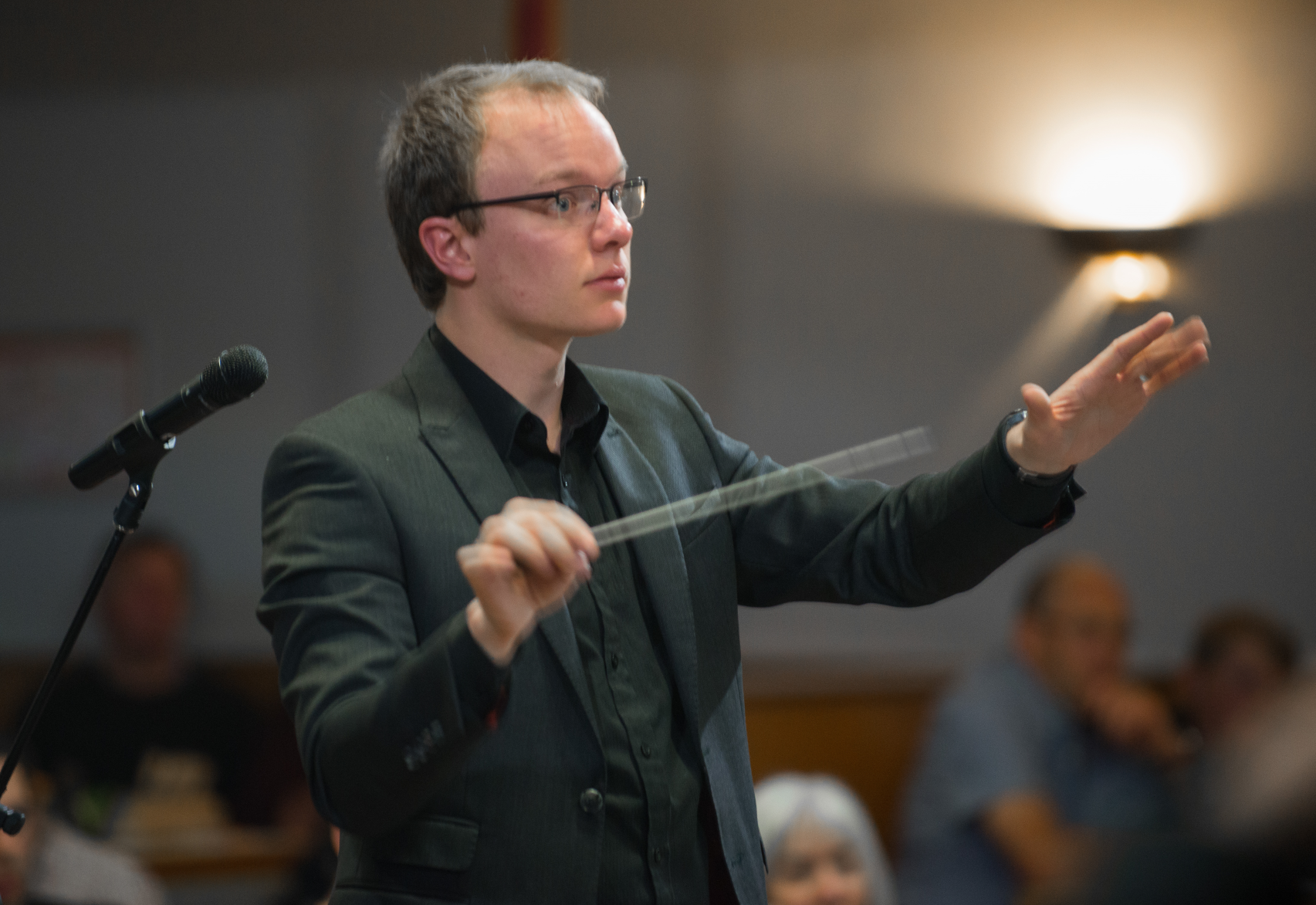 John White, 29, has been named as City of Burnside’s Young Citizen of the Year for 2021 at this morning’s Australia Day Ceremony at Hazelwood Park. John has been a band conductor since 2014 for several community bands. He was awarded the South Australian Band Association Band Person of the Year in 2018. John often mentors youth and provides learning support for children with disabilities and general students. Since a young age he has performed in community bands and will often volunteer to fill in on instruments. John wasn’t expecting such an accolade but says it is good to draw attention to the Band.