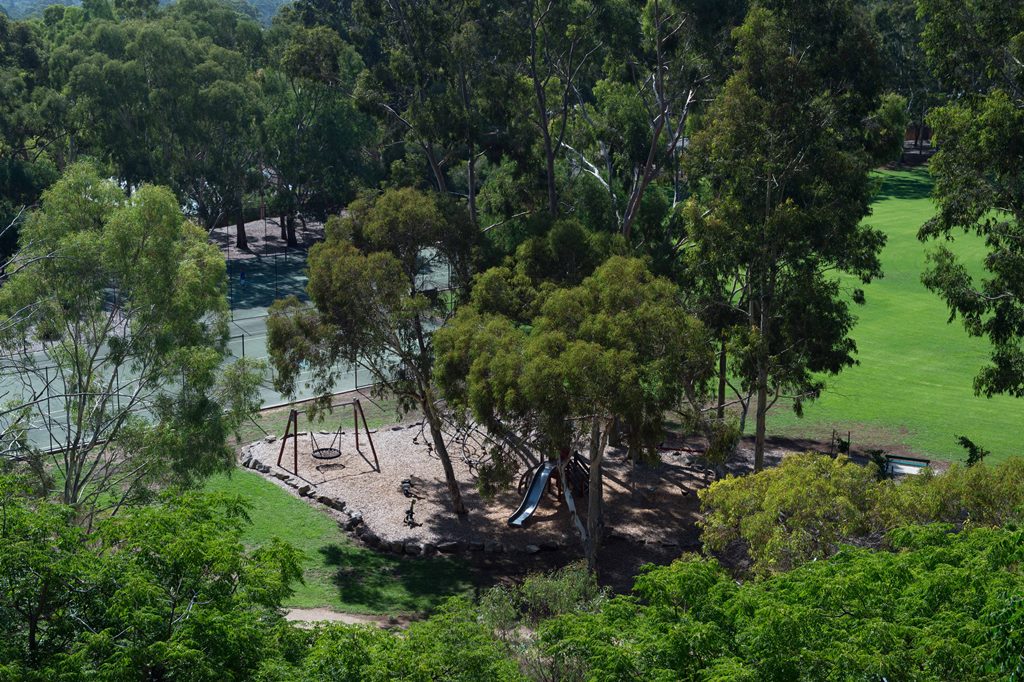 On 13 April 2021 Council resolved to temporarily place the pump track at other locations in the City such as Langman Recreation Reserve, Burnside, and Penfold Park in Magill.

The pump track will be set up on one of the tennis courts at Langman Recreation Reserve for approximately four months, commencing 29 April 2021.

In September #rideburnside will be relocated to Penfold Park in Magill.