Please review and manage the Cookie settings below. Apart from 'Strictly necessary cookies', you can change other cookie settings if present, at any time by clicking the 'Cookie Settings' link in the footer of the page.

Exploring a potential wheel park for the City of Burnside 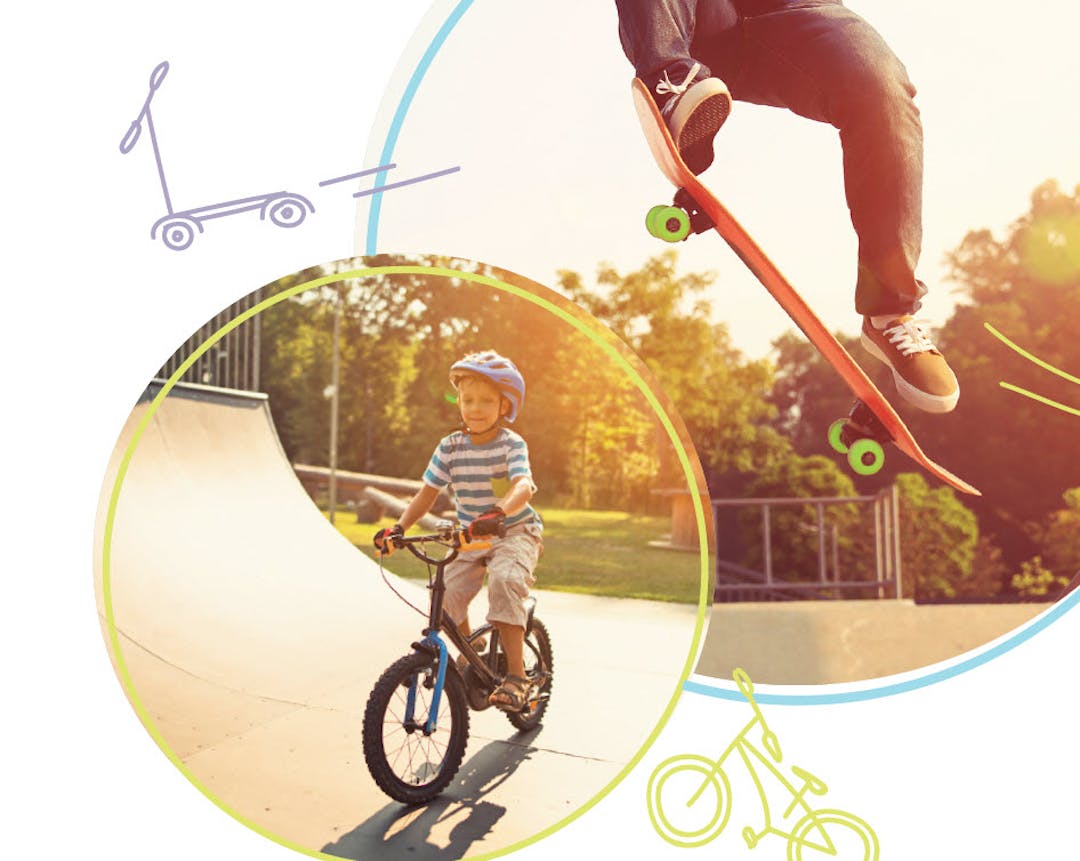 The track will be part of a 12 month trial across four locations in the City the first location will be at the Civic Centre:

The track will be part of a 12 month trial across four locations in the City the first location will be at the Civic Centre:

*look out on engage.burnside for updates*

Council seeks your input on the possibility of creating a wheel park in our City.

What is a wheel park?

To be more inclusive of all youth, Council is exploring an opportunity for a wheel park. A wheel park is a purpose built recreational environment made for skateboards, scooters, rollerblades or bikes (usually BMX bikes). These recreational facilities encourage youth to be physically active, improve youth mental health and improves city vibrancy.

Why are we exploring this?

Of this 73 per cent, 38 per cent (unprompted) said that these services should be in the form of a ‘wheel park’, and 18 per cent said that more recreation facilities for youth are needed in our City.

See below to read the Wheel park Myths and to find out where the best wheel park sites would be in our City. You will see the strengths of the four potential sites below.

For a wheel park to be successful, its location is of utmost importance. In addition, there are some other key requirements which include:

Council considered 133 open space sites in the City and measured each against the above criteria for their potential suitability to support a wheel park.

Council also considered topography, existing infrastructure, flood zones, demographics, and the family-friendliness of the locations to identify four potential sites as the best locations, should a wheel park proceed. To read more about these sites, please see below.

Council is committed to listening to all relevant stakeholders as we embark on this project. We will be engaging with a wide range of individuals across our community, including residents, schools, the City of Burnside Youth Committee, and the skating community.

Come along and talk to council representatives and wheel park experts; free barbecue at all information sessions, as well as a come-and-try pump track at the Mellor Reserve and Kensington Gardens Reserve sessions.

Information Session Times are listed (above right) of screen.